New High energy consumption when the device is switched off!

You are using an out of date browser. It may not display this or other websites correctly.
You should upgrade or use an alternative browser.
B

MI10T lite: since installing 22.3.16, my smartphone still shuts down at night as before, but energy consumption has increased from 2-3% to 25-30%! The curve is steeper than during daytime use. Since there was a problem with the update, I reflashed the ROM again, but without success! Go back to the previous I do not want because of the change of Mi-Fit app!

Going back to the previous version was unsuccessful as it resulted in a bootloop. Therefore I have successfully reinstalled the current version!


That morning after the 3rd flash something incredible! The consumption is at 0%! 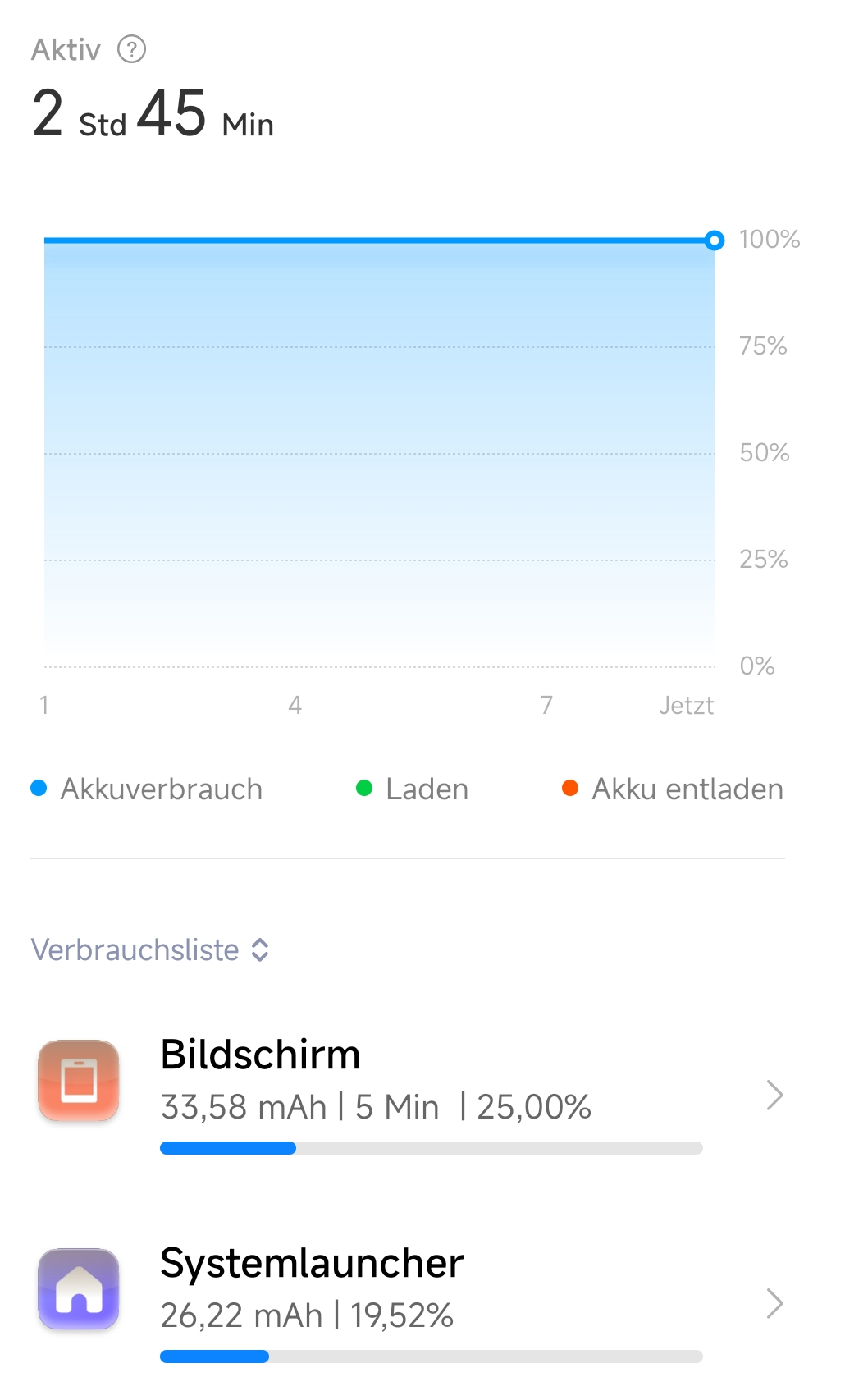 A few days later with a new weekly ROM in the curve is a supposed charging! without a charger was connected! and again a high consumption in the off state

B
Mi 10T Pro: Is this battery life normal? Can I boost it?

Xiaomi Mi A2 / Mi A2 Lite Jul 28, 2021
Dmitolch
D
B
The ~ultimate guide to unlock bootloader, use twrp, flash beta from stock rom, setup and hide magisk + edxposed for mi 10 umi, use LP, plus extra tips