Been having Redmi Note 4x SD 64GB 4 RAM for a couple of months now and it had been working flawlessly however, recently, a few weeks ago the fingerprint sensor started acting up randomly. It does recognize my fingers or at least I believe so, as it doesn't vibrate, but it just wakes up the phone into lockscreen instead of unlocking it. This happens randomly, I haven't noticed a pattern to this, it just works and then decides to just wake the phone only.

Phone is rooted since 2 days -have TWRP installed and rooted with Magisk.

What I've tried so far:

1. Clean sensor and re-register fingerprints
2. Register fingerprint, remove lock, then remove fingerprint and register again or something similar, saw it as a suggestion in a thread on XDA for a similar issue.
3. Wiped phone cache with Xiaomi_ADB_Fastboot_Tools_2.0.0.2

Looking forward to any suggestions. 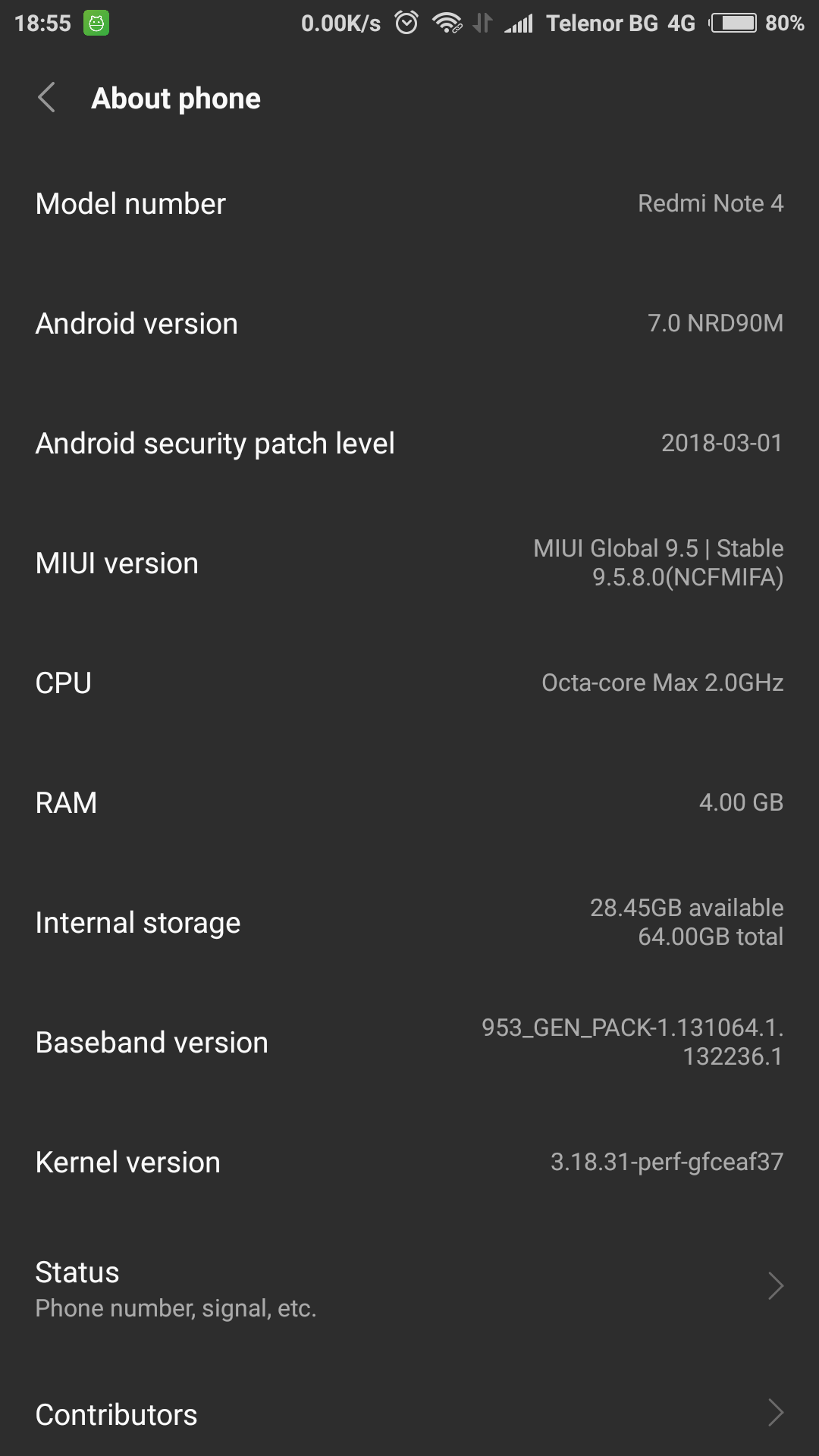 Don't think so? Wouldn't it be working at all if it were to be a hardware issue?
ItsIas if the sensor itslef is on a standby mode randomly.
It does work most of the time.
You must log in or register to reply here.