Hello comunity.
I've just purcharsed a POCO F3 and I'm really pleased with the general performance of the terminal, except for just one thing, the MIUI stock ROM, which had a lot of bloatware, had an issue that's p****ng me a bit. When I try to take photos with apps whose have an integrated camera app, like Instagram, on their stories or Twitter, the quality of the photos got messed up at the time the shot has been taken. Maybe it's an processing issue, but I just wanted to know if the xiaomi.eu ROM has fixed this issue in anyway. It's a great phone overall and that point really trigger me. I'll attach some photos as an examples to give more info about and a video which was posted on other forum, because as I see is a very common problem.

One is taken with the Instagram stories camera and the sharp one with the xiaomi camera app.
The video that I talked about 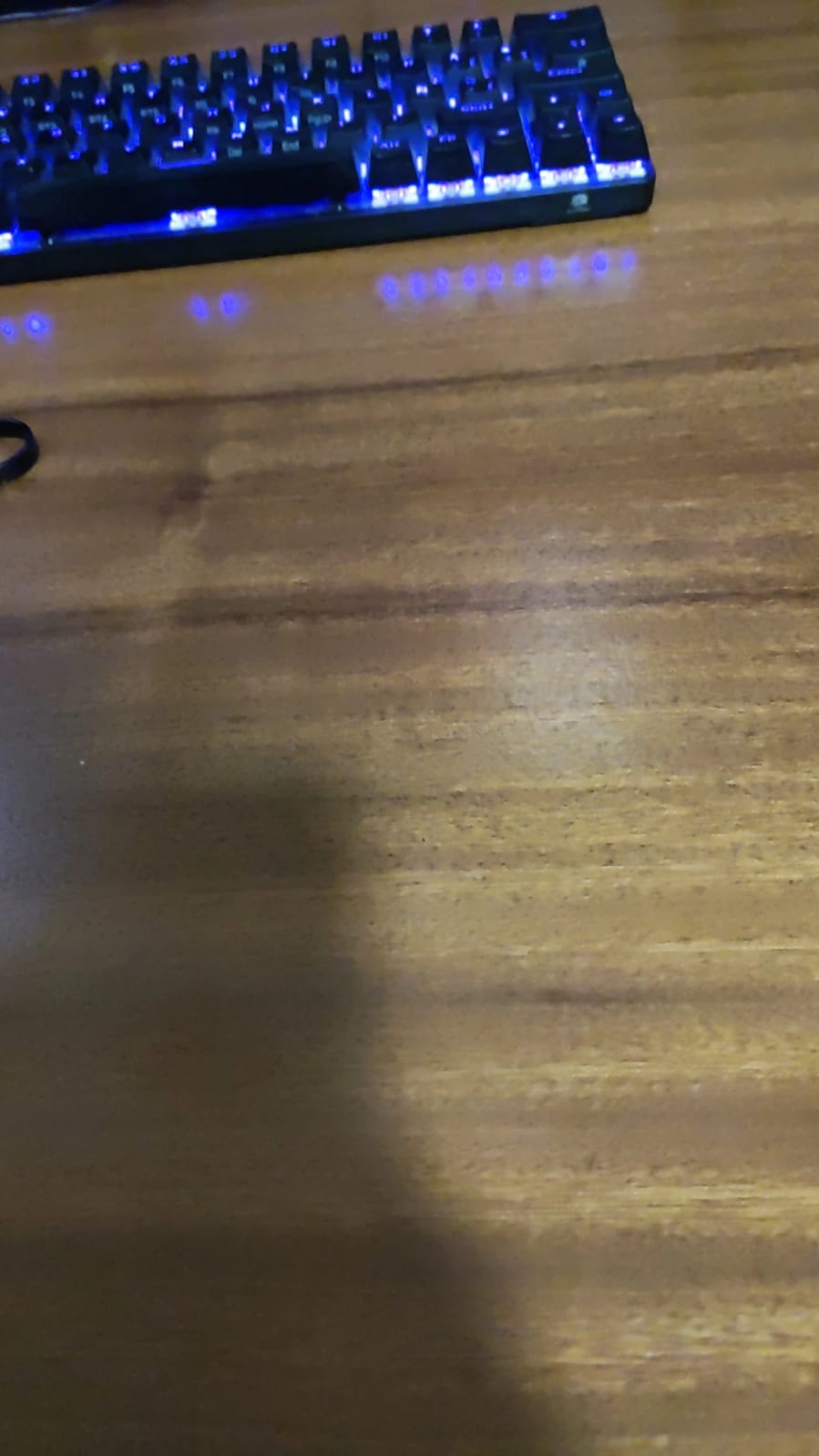 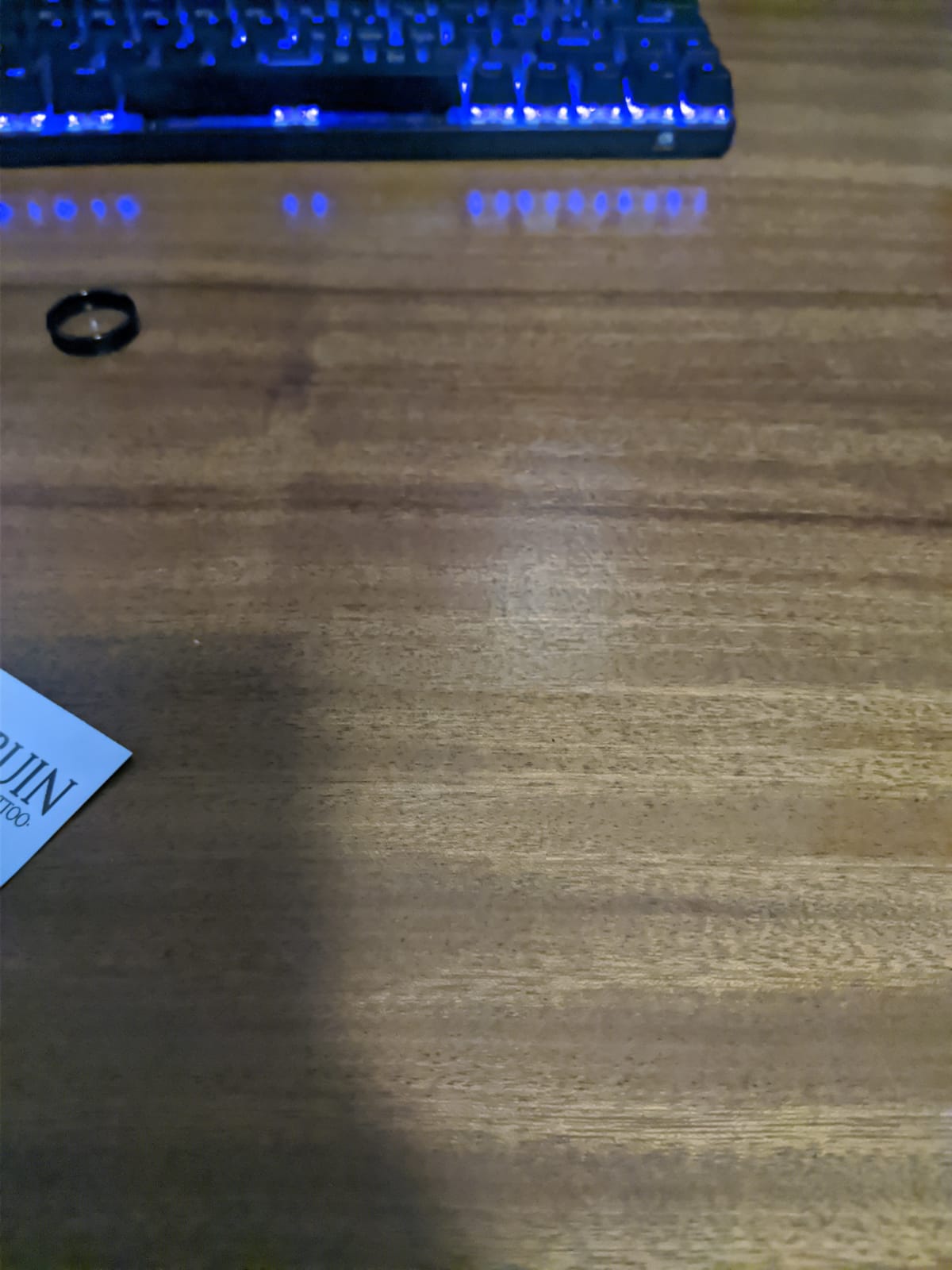 I have F3 and I agree, photo processing in general (both stock Camera app, but especially in 3rd party apps) has been utter crap. It has became a habit of mine already to just take a photo inside Google's camera app and share it from there.
You must log in or register to reply here.