You are using an out of date browser. It may not display this or other websites correctly.
You should upgrade or use an alternative browser.
A

Hello, so I wanted to get some technical support info. All details below.
Some time ago I had my phone screen replaced (Redmi 5 Plus) by a friend of mine (I didn't have warranty on anymore) who makes his living by fixing phones all the time, he's very experienced and knows stuff but now he's kinda out of country and I am left with some problems with the screen, not that bad problems though. I was there when he was fixing it and judging from youtube videos which i watched before where people are replacing the screen i can say he did good job, he checked the lcd before to see if it works and it was fully responsive, he went through all kind of tests to make sure it is working 100% perfectly and everything. All was good. Short time after montage of the new screen problems started appearing. They don't make using the phone itself very hard but they tend to be a pain... you know where... sometimes. I would for sure prefer my phone to be 100% efficient. I will enclose some screenshot which may visualise the problem a little bit. Besides some problems with screen I don't noticed any other problems, speakers, mic, camera, fingerprint detector, battery, all of those work perfectly. Now to the point, I will describe my problem:
To sum up - problem isn't too annoying but I would definitely prefer for my phone to work perfectly fine without any problems. 70% of the time using the phone is really great. I really can't afford new phone, i barely connect one end to the other. I just think there is something wrong inside, maybe a faulty cable or something, i dont really know so that's why I'm wrtiting to find out what can be the problem. I hope someone will be able to deliver me the answer and it won't be faulty lcd. In case if any more details are needed I'm here to help. I appreciate any help I can get. Thanks in advance. I hope it will get better soon. 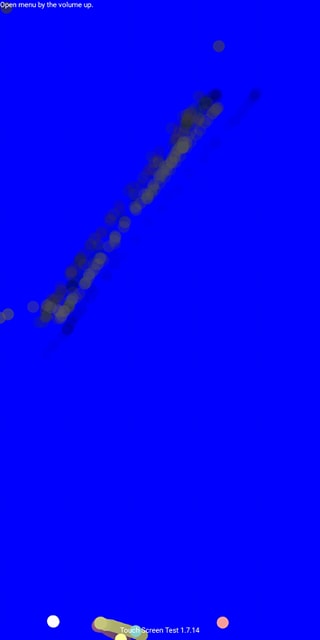 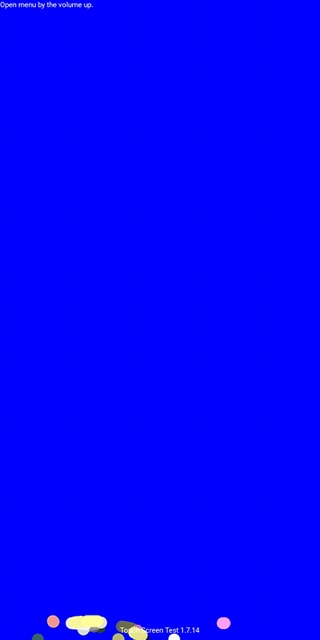 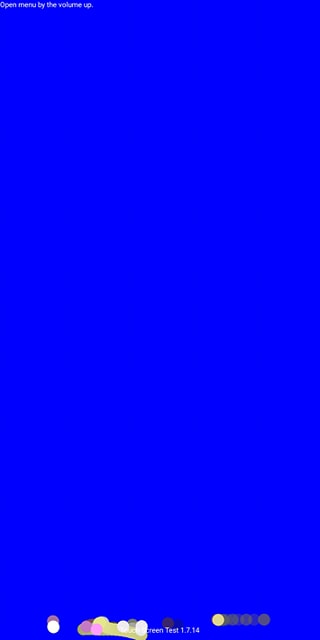 I have the exact same problem! Navigation buttons start being pressed randomly and I have to turn the screen off to fix it temporarily. Strange
X

It's either Bad flex insulation/lack of ground or faulty/damaged flex, several third party screen have bad or no insulation for the components in the flex or sometimes the flex needs to be grounded and the back part of the flex grounds it's self with the metallic layer of the LCD but you need to remove the sticker that keeps the pre-applied glue on the flex from sticking in a bad position before installing it, if he forgot to remove the sticker that could be the problem, and sometimes they come with bad flex connections to the LCD it self or during manipulation the flex gets damaged while installing it.

The fact that pushing it makes it work means you could possibly fix it, if it is lack of ground you need to remove the screen and make sure the sticker protecting the glue that makes the flex stick to the metal body of the LCD is properly installed, and if it's faulty/damaged flex it may fix it self when removing it and regluing it to the frame since it's a crack and not a totally cut line
You must log in or register to reply here.

C
Help! No display after replacing the LCD