I've just received the IMI Home Security Camera 1080P Global and added it in my Mi Home app without problems. It works perfectly and pans as it should. 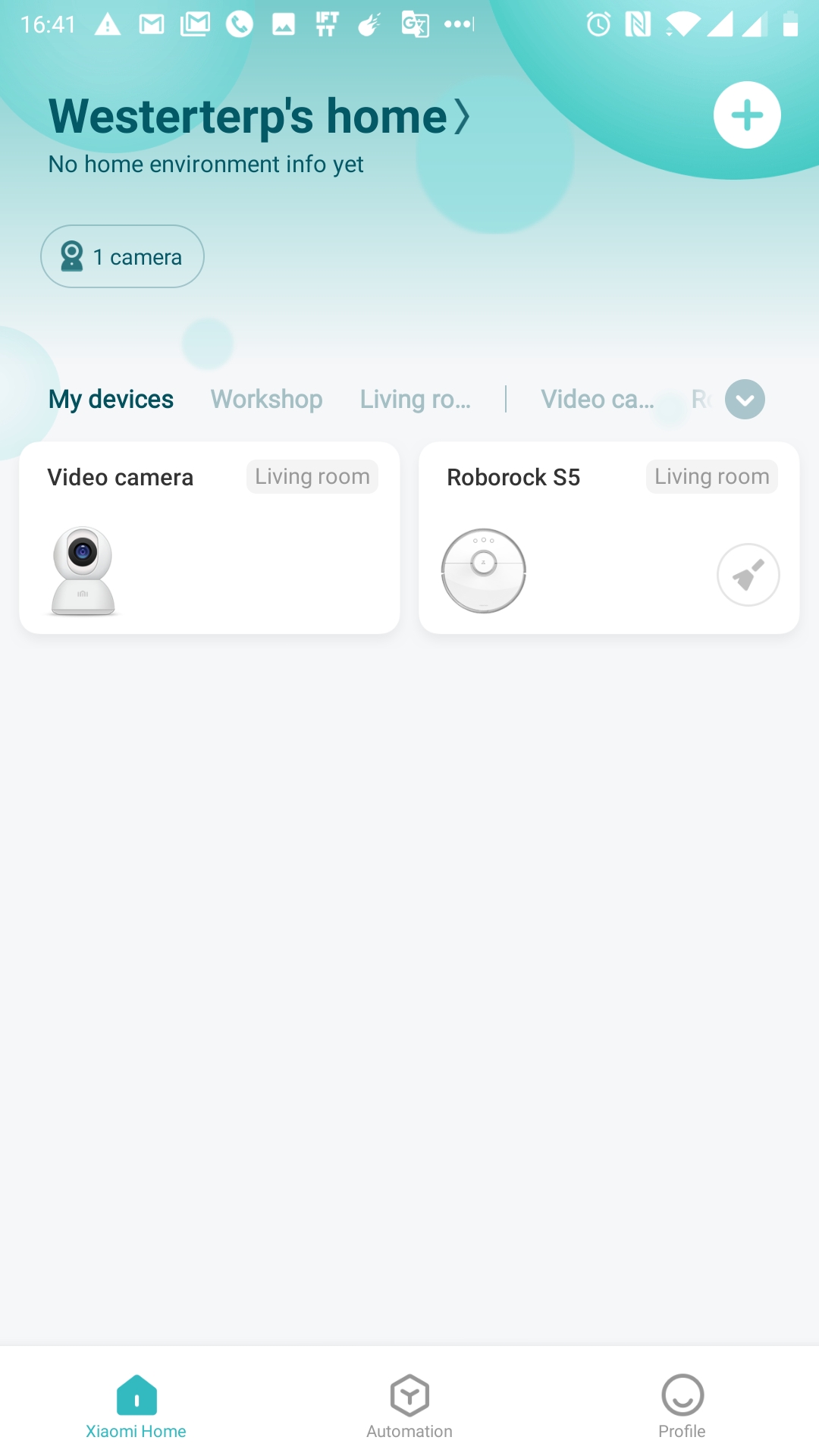 I already had a Roborock S5 vacuum robot, which also shows in Google Home because the accounts are connected: 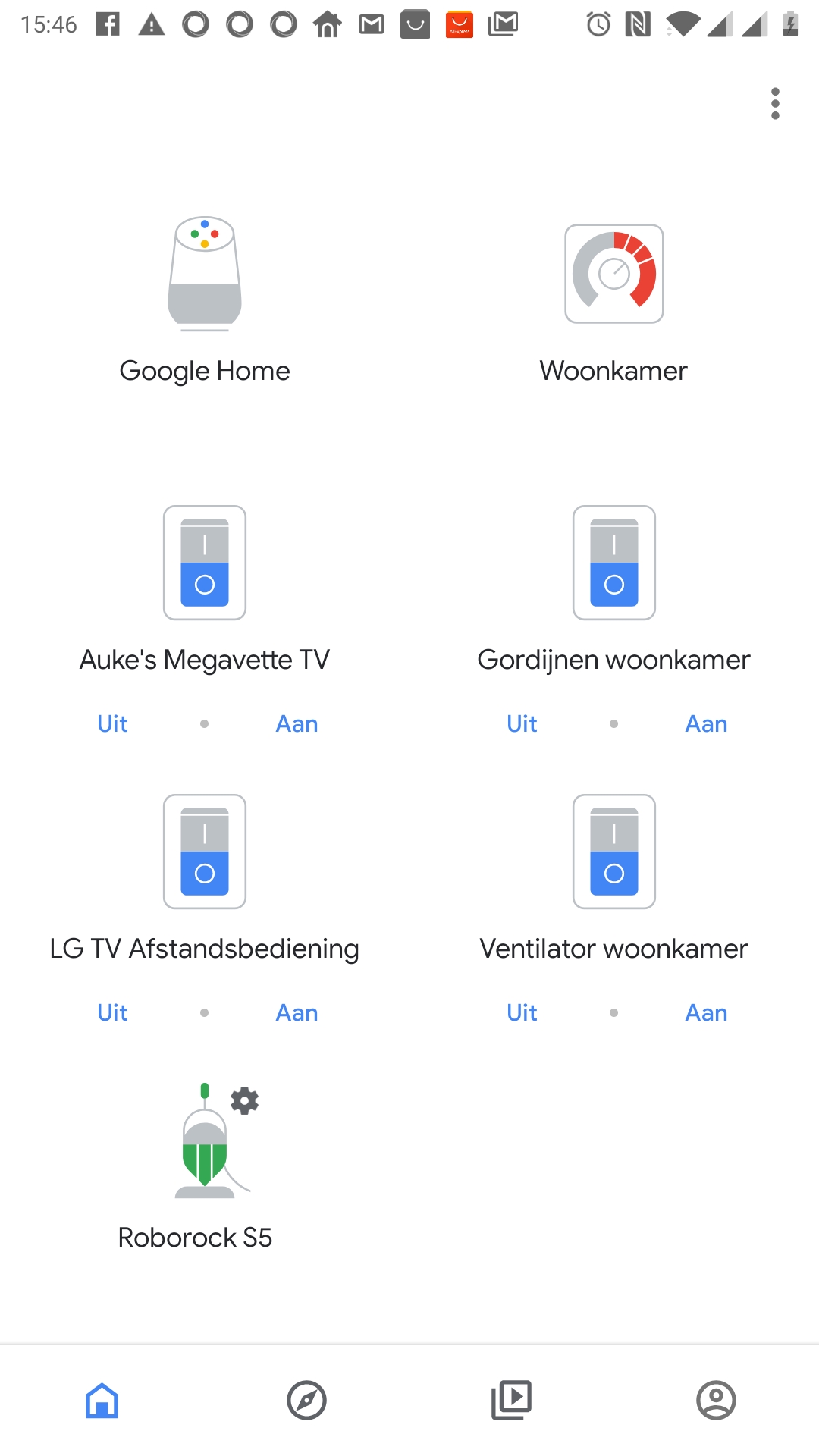 So, all I should have to do is 'sync devices' to also have the camera show up in Google Home to be distributed to a room. Google Home successfully syncs 5 services. The camera however does not show up. 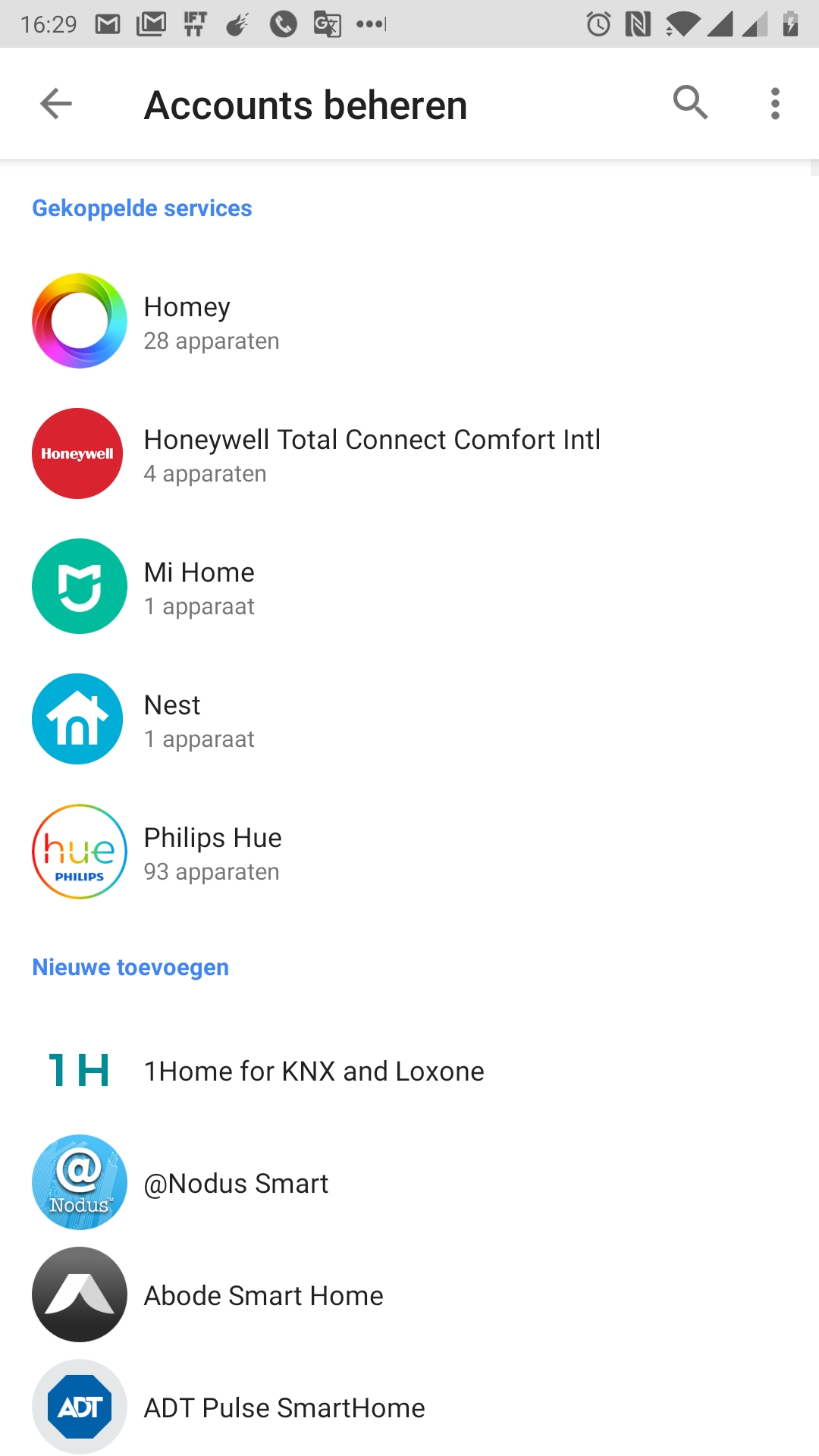 What could be the cause of the camera not showing up? I also switched the location in the Mi Home app to China and tried to install the camera as the non-global version, but this didn't help either.

Why is the IMI Home Security Camera 1080P Global not recognized in Google Home? I can't imagine it is because the supported device shown in the overviews is the non-global version right? 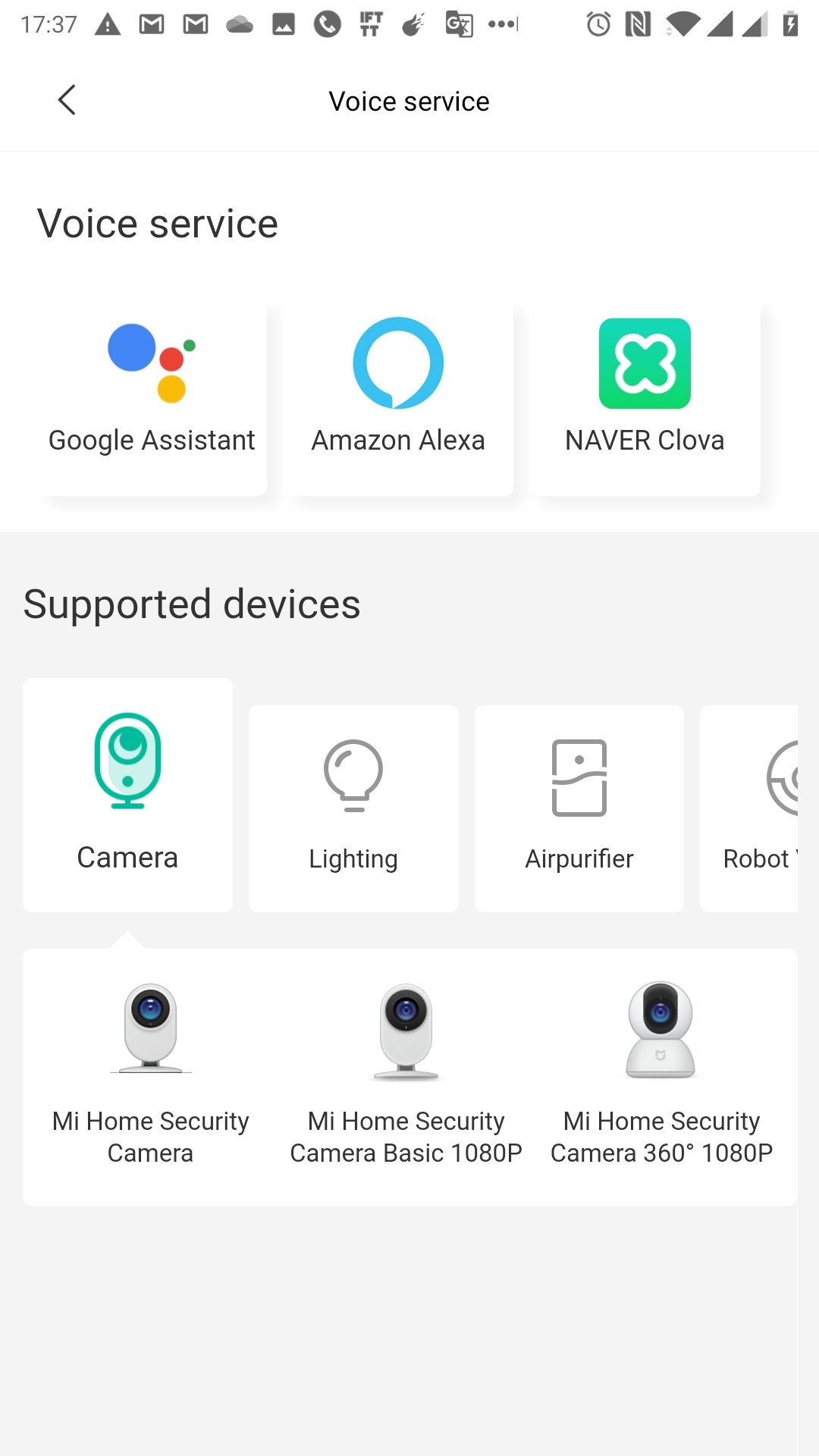 Right. So I also ordered the non-global version of the camera and this one does show up in Google Home. No answer on why the global version wouldn't, but problem fixed.
You must log in or register to reply here.
Share:
Facebook Twitter Reddit Pinterest Tumblr WhatsApp Email Link
Top Bottom