I did a factory reset and set up everything from scratch. I made several backups with TWRP. As I wanted restore one backup, TWRP gave at the end an forkextract 255 error. It seems it was as TWRP tried to restore persist.img.

After that, my phone booted. But ass soon the UI appeared the phone shut down and starts from new. Finally I was able to glash official Xiaomi persist.img and restored the backup again, but without persist.img. Since then, the phones runs great.

My Questions: When I choose backup, I can't see an option for persist.img. So why is it then in the recovery?

How can I do a backup which excludes the persist.img?

Btw, after the factory reset, my fingerprints weren't accepted. I deleted the fingerprints, and added it again. No chance. But after manually restore the persist.img it worked.

How can I avoid such situations. When I do a backup, which partitions should I untick? If i'm right, I don't have to restore the persist.img everytime I wanna restore a backup. Correct? It seems better leave the persist.img alone. Don't touch it.

Edit: It was this article which saved my phone: 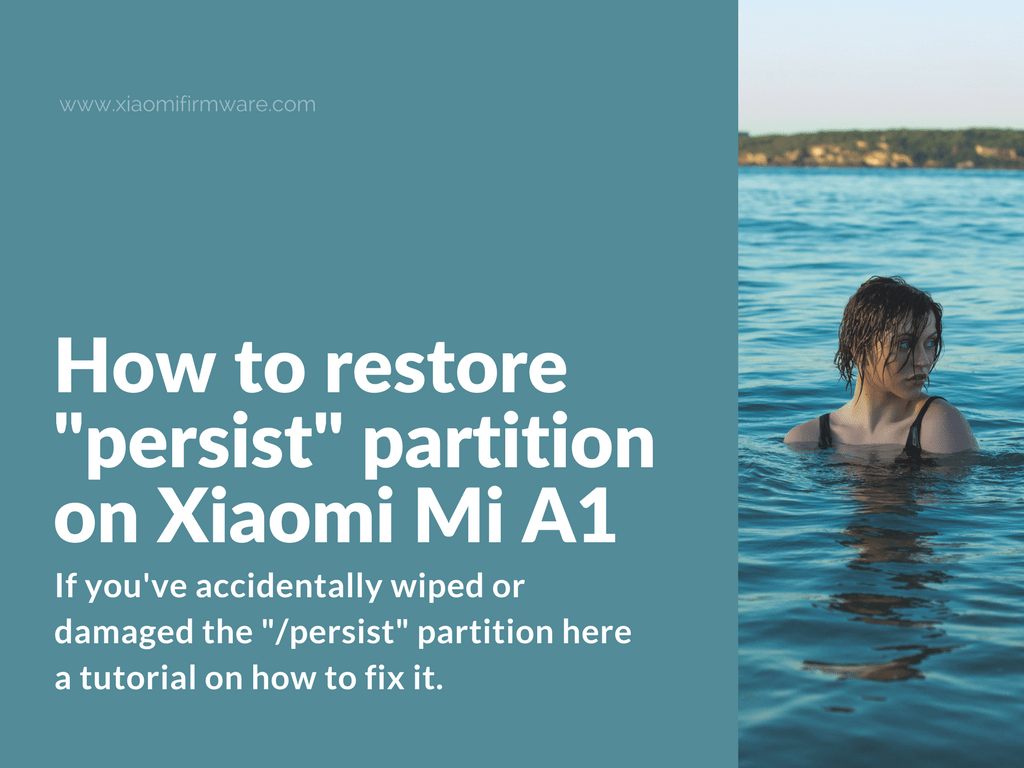 How to restore "persist" partition on Xiaomi Mi A1 - Xiaomi Firmware

If you’ve accidentally wiped or damaged the “/persist” partition on your Mi A1 smartphone and your device can’t boot into system, here’s a tutorial on how to restore it.Advertisement How to unbrick Mi A1 – Persist Partition Fix Temporary boot your device in TWRP. Find tutorial here. Download...