Staschme said:
I get the same error message on my Mi8 when updating apps in Google Play.
My Google app won´t install after update.
Click to expand...

Try a clean install, I had a similar issue in Nickel, maybe can help you

Starting a few weeks ago, my smartphones have a problem they never had.
At random, mobile data does not work, even if the mobile signal is at its maximum, and the data are connected (LTE or 3G, indifferent) or even if the phone is connected via WiFi.
Or, for example, text messaging works on Whatsapp, but not multimedia, google play (or Chrome) says it does not detect internet connection, and similar messages in all the apps, which connect to the network partially (some things work, others do not), or they do not connect absolutely.

Seeing the various icons, the signal is always at maximum and the connection is active, but it is a "false" indication.

The problem started a few weeks ago, on two different phones (Mi6 and Mi5s), with different operators.
I think it's a bug started from a certain version

I read on the internet that I'm not the only one

Has anyone encountered this problem (even with other phones)?
Click to expand...

i notice in wifi, it does not connect to the know networks
i have to go the network settings and "tell him" to connect.

in mobile data from time to time, even thou i have signal it says i´m offline.

just turn off and on to solve it.

i have all weeks download´s
D 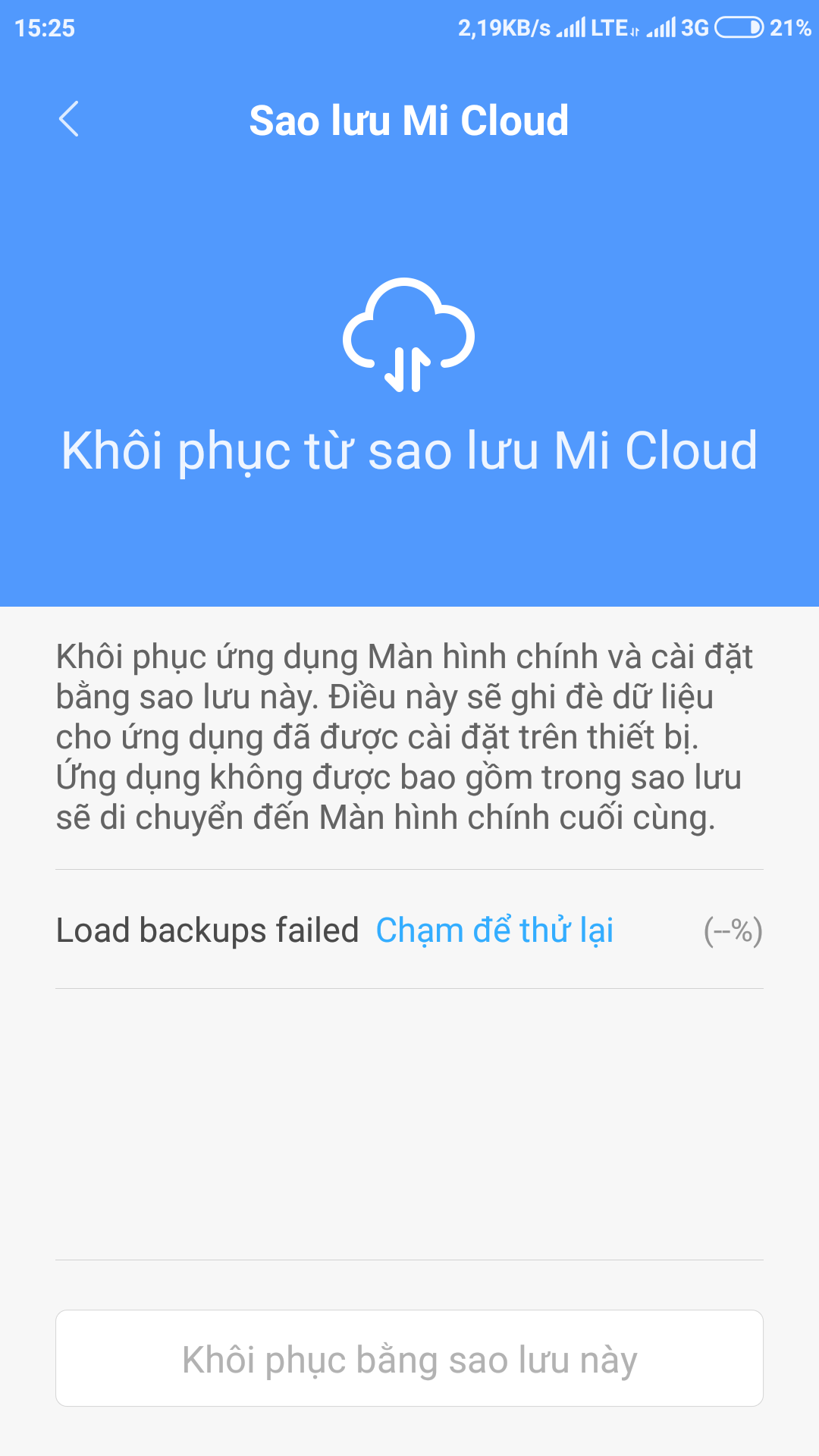 Enviado do meu MI 5 através tun Tapatalk [/ QUOTE]
Was What the now Ingbrys says no And he should know?

Kovdrun said:
Here is a bug on mi8. all notifications. text overlay. me and my friends also on mi8
Click to expand...

Mi8 me to,
same bug also when watch the email and also some email appear empty but aren't ...
Is this the right place to post the bug ?
O

PLEASE! somebody to answer! Please!

There is NO ARB on xiaomi.eu ROMs. Full wipe and it should work.

I wonder if someone has the same problem as me.
I have a mi 8 and I tried every Pie ROM based, all of it had loss of Internet connections.
MIUI eu 8.10.X , LOS 16, Havoc etc...
Only the stable one Oreo based seems to have a better connection with no loss.
Is someone else has the same problem?
Is there a way to fix it?
Reactions: Cem kılıç
O

zeyentology said:
There is NO ARB on xiaomi.eu ROMs. Full wipe and it should work.

I need to wipe System partition to?
E


ROMs for devices with locked bootloader:


ROMs for devices with locked bootloader:

Just I wiped \SYSTEM partition.
I installed and NOTHING bad

My device it is WORKING PERFECTLY! after system wipe partition in twrp!

3rd party apps notifications didn't came or came too late. Is there a trick to have all the notifications in time ?
I'm on helium (Mi Max Pro) with 8.10.25 (dirty flash).

Good morning, is there already a workaround for restoring Miui back-up?

So... If you are a supposed "brick" situation, I would wipe also system partition and start from scratch. Yes. Do a FULL wipe

ovidiugabriel said:
I need to wipe System partition to?
Click to expand...

zeyentology said:
So... If you are a supposed "brick" situation, I would wipe also system partition and start from scratch. Yes. Do a FULL wipe

i have a lot of notification problem on the mi 8. First of all vibration il very very low, i set vibration for my favourite app but didn't work (whatsapp, fb, instagram), the led for notification don't work at 100%, it happens that sometimes it does not light up.
Obviously I tried to set up all the possible tips on "vibrate to notification" and "led to notification" and set these apps without saving energy. But it works only when he wants to. In 10.0.6 stable xiaomi.eu the vibration always worked, while the LED notification itself problem sometimes sometimes not.
D

@marcobros94 Have you any problems with floating notifications? If you turn them off, are they still showing?

Sent from my MI 8 using Tapatalk

In run the system apk Background carousel does not break together does that have anyone else?? POCOF1
R

No option for hide bluetooth in Mi5. Allways visible. Where is it?
Just updated from old developer version of miui 9. 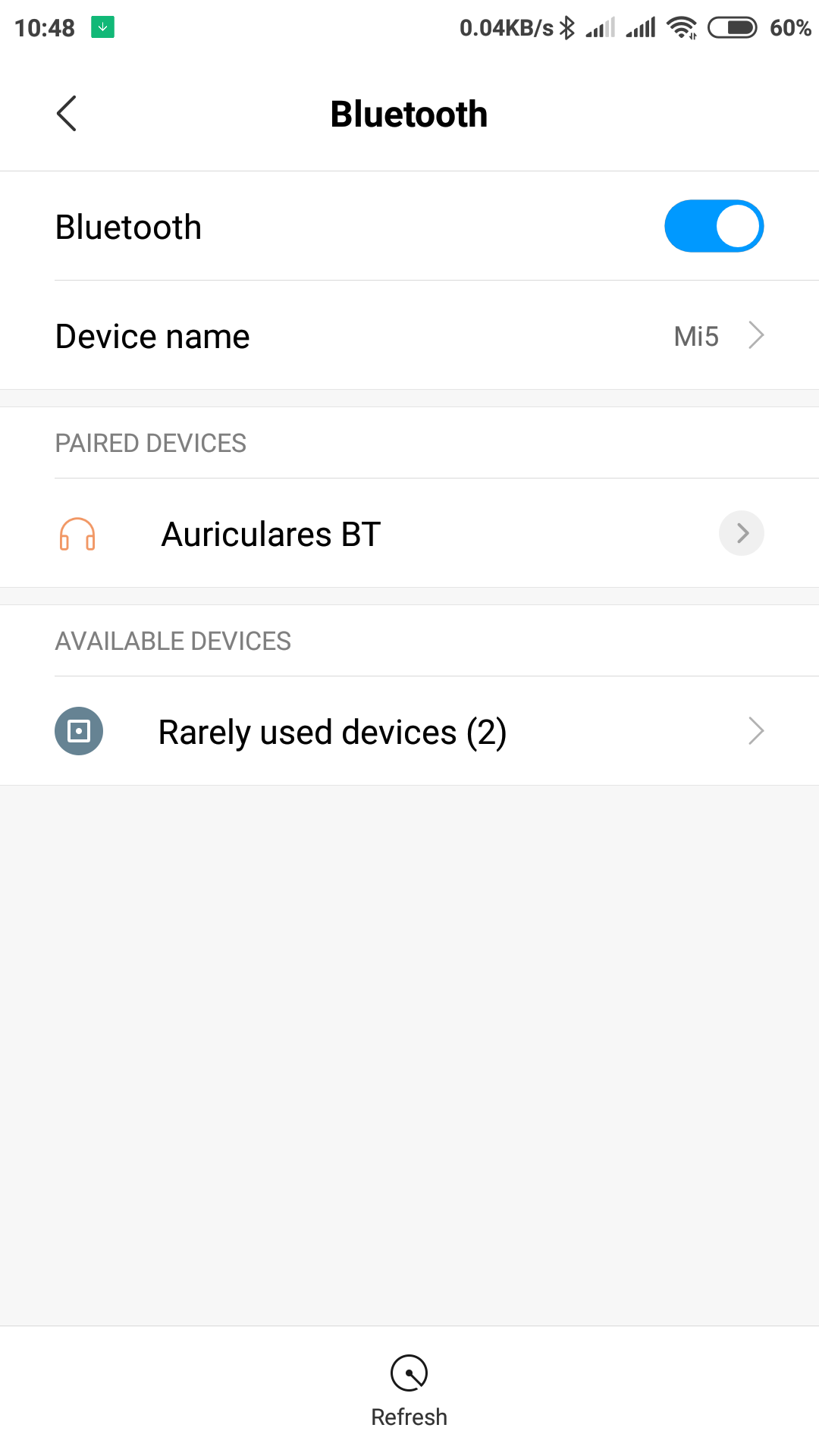 Dexer125 said:
@marcobros94 Have you any problems with floating notifications? If you turn them off, are they still showing?

Sent from my MI 8 using Tapatalk
Click to expand...

i didn't try yet floating notification, but if i turn off on lock screen notification sometimes they still appear..first smartphone i have too many problems with notification..
D

Sent from my MI 8 using Tapatalk