A question about the Android version of MIUI.

You are using an out of date browser. It may not display this or other websites correctly.
You should upgrade or use an alternative browser.
C

I learned from Android Developers Blog that AOSP13 was updated on August 15.
But the changelog for this version of MIUI China mentions that it is built on Android 13 beta 3.
As far as I know, third-party Android builds need to wait for AOSP updates before they can run new versions of Android. So until then we can only use Android 13 by Pixel devices or GSI.
But Xiaomi has released Android 13 ahead of schedule. Is this because OEMs have early access to the new version of the AOSP source code? Or is there some other reason I don't know about.
Thank you for your reply. 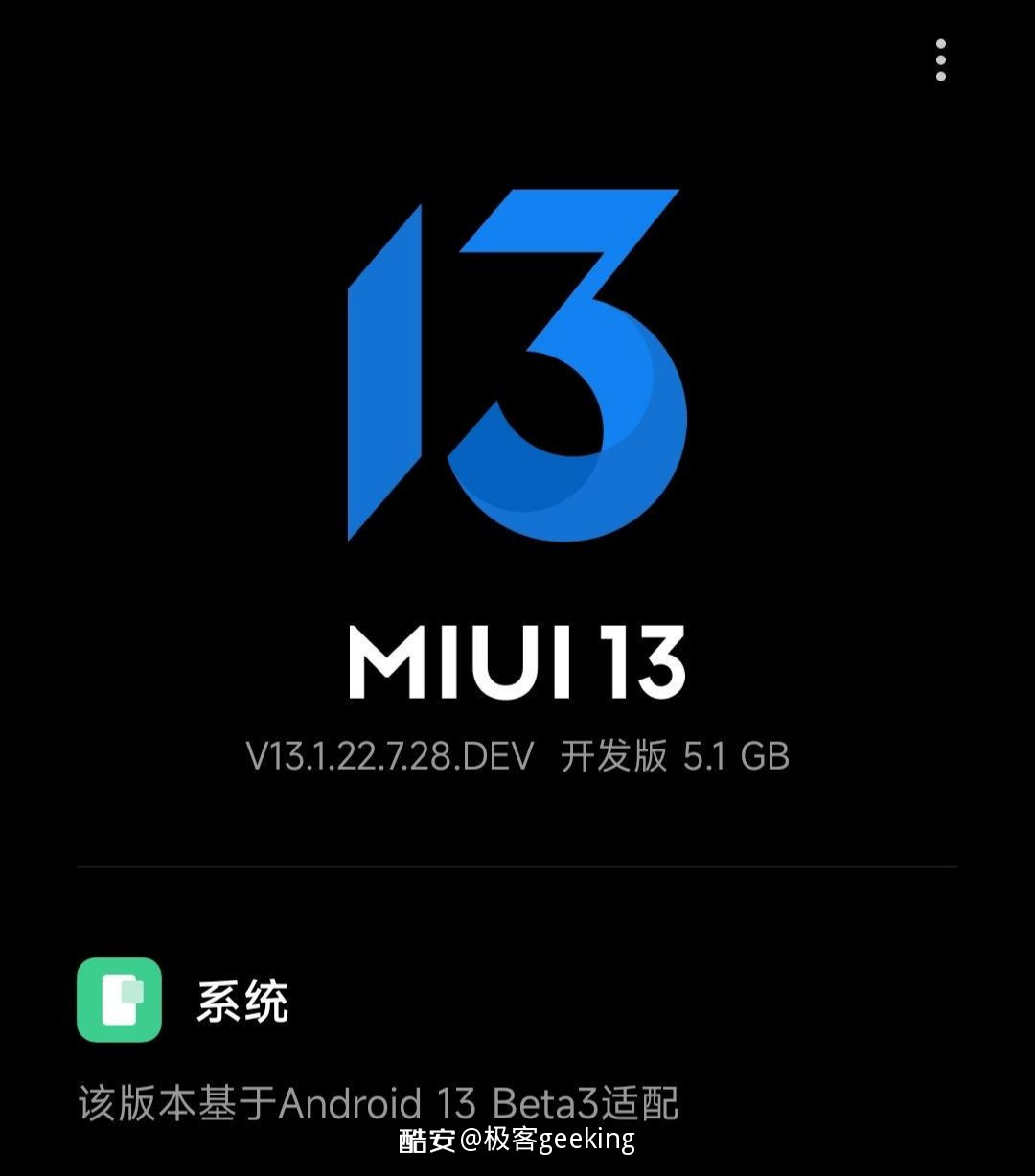