I am starting a new series to discuss what's new and bugs happening in EU beta ROMs. It will be helpful if some of you can report and confirmed the issue here to official Xiaomi.EU website. So without further ado, let's get started!

WHAT'S NEW
1. Smoother and richer animations on entire UI.
Going back and switching from apps to apps animation were reworked and appears much smoother than before. Also adds gaussian blur behind folder layout on home screen.

2. Added Mi Doc Viewer.
You now can view PDF, documents, slides and spreadsheets directly without depending on third-party apps. 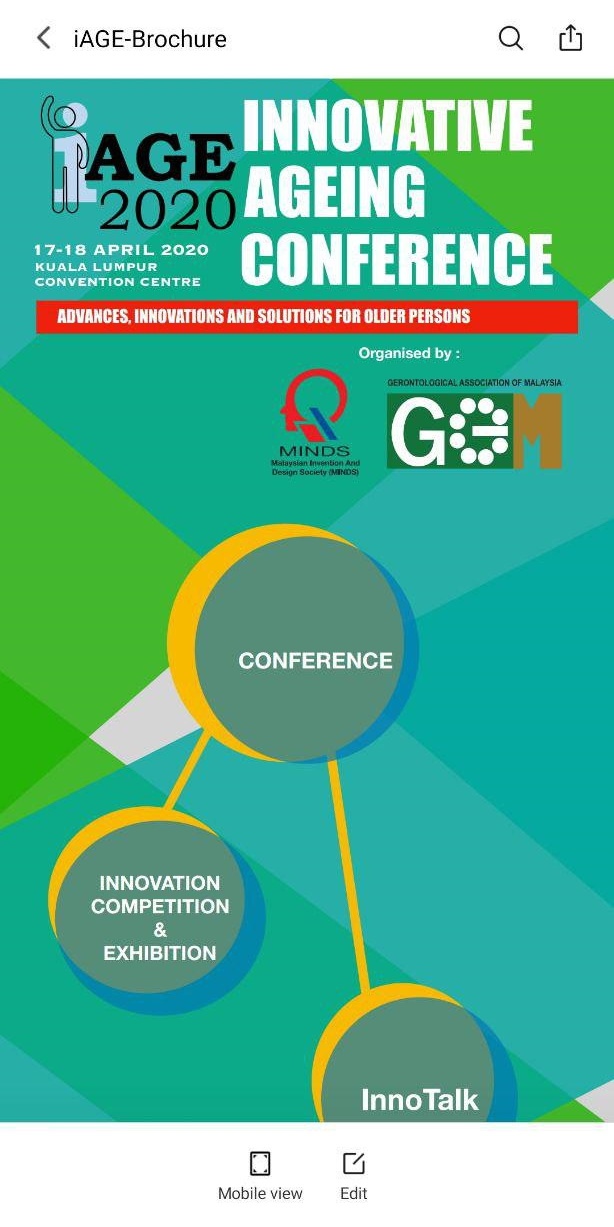 
Nice update! They returned the animation that was introduced in first MIUI 11 based on Android 9 to this update. But Private DNS were gone, might because there were some UI bugs on that feature.
Last edited: Nov 15, 2019
Reactions: Fasor2K, gulp79, Truongpv and 4 others
H

do you know where is new VLOG mode?

haziqabgsapri said:
do you know where is new VLOG mode?
Click to expand...

Apparently that feature is not available for Mi 8 :/
Reactions: haziqabgsapri
H

ilove_mi8 said:
Apparently that feature is not available for Mi 8 :/
Click to expand...

so sad, i already google the feature and its great, hope developer will implement it on others device.

Thank You
You must log in or register to reply here.