just received a sms from DHL, the package will be arrive at 12th January.

so the preorder date from cect-shop was right, available at 11th january

I want to save a bit a money and don't care about 3K resolution on phones (just uses more power and GPU for gaming), plus I prefer flat screens.

I'll be waiting for the Redmi K40 Pro likely to be released as Poco F3 Pro globally.

I just hope the Redmi K40 Pro gets a good camera this time around, preferably the Samsung 108MP HM2 sensor.
J

Personally, i bought the mi 11 (from tradingshenzen). I had the same doubt about waiting for the mi 11 pro or not.
In the end I decided so save some money.
Mi 11 has a great audio, one of the best display on the market (according to reviews) and the SD 888. The Pro version will just be a camera upgrade from the already very good mi 11 camera.

hopefully there will be a xiaomi.eu fastrom rom any soon (next few weeks), as there is no twrp yet.

No charger, but only adapter
That makes sense.... not
Nice phone , congratz

Tomorrow will be mine, purple leather, 12/256. TOP
Reactions: Marzel
P

Mine will also arrive tomorrow. Shipped with Europe priority Line to Germany dein Cect-shop 12/256 Version 667€. Cant wait anymore so excited to hold it in my hands

I also ordered a Mi 11 from trading shenzen. . I hope it will arrive as soon as possible. . and i hope we'll get a xiaomi.eu rom in next few weeks. .
F

hopefully there will be a xiaomi.eu fastrom rom any soon (next few weeks), as there is no twrp yet.
Click to expand...

So you did choose the shipping with DHL? How much did you pay for customs and taxes?

fredster said:
So you did choose the shipping with DHL? How much did you pay for customs and taxes?
Click to expand...

visit your favorite shop and take a look to the prices by yourself.

it depends if you ship with express etc. if the phone is from outside europe you have to pay 19% tax in germany as example

yeah I paid the tax, (ordered dhl express) cect-shop did declare the Mi11 with 248$ , so it was not that much

you are a lucky guy, if the parcel will stop in the tax-department, then they will ask for the bill -> not good

I decided to just go with the regular (8GB/256GB), as I didn't feel like spending even more money on the Pro. I've bought mine via Trading Shenzen (using DHL Express) and it arrived today without any further costs. Sadly, I won't be able to use it until Saturday.

So I guess now I need to wait for Xiaomi.eu to be available for the Mi 11.

you should start the bootloader unlock process now... its 168hours...

Hope there will be a fastboot xiaomi.eu rom, twrp should take a bit longer. the mi11 has no recovery partition...
Reactions: DeepSpace

Ordered the 128GB model yesterday for €586 with the 55w charger and fast delivery from GIZTOP. There's a discount code for 3% off - GTRE4
Last edited: Jan 15, 2021
Reactions: Zencooler

deepblue2000 said:
you should start the bootloader unlock process now... its 168hours...

Hope there will be a fastboot xiaomi.eu rom, twrp should take a bit longer. the mi11 has no recovery partition...
Click to expand...

I am so happy to have my Mi 11 now. looking forward to install xiaomi.eu rom

Do someone know how to install the play store?

Just download the playstore apk from apkmirror and install it. All other Google stuff is already installed

Jhon16 said:
Do someone know how to install the play store?
Click to expand...

You can donwload from Mi Store 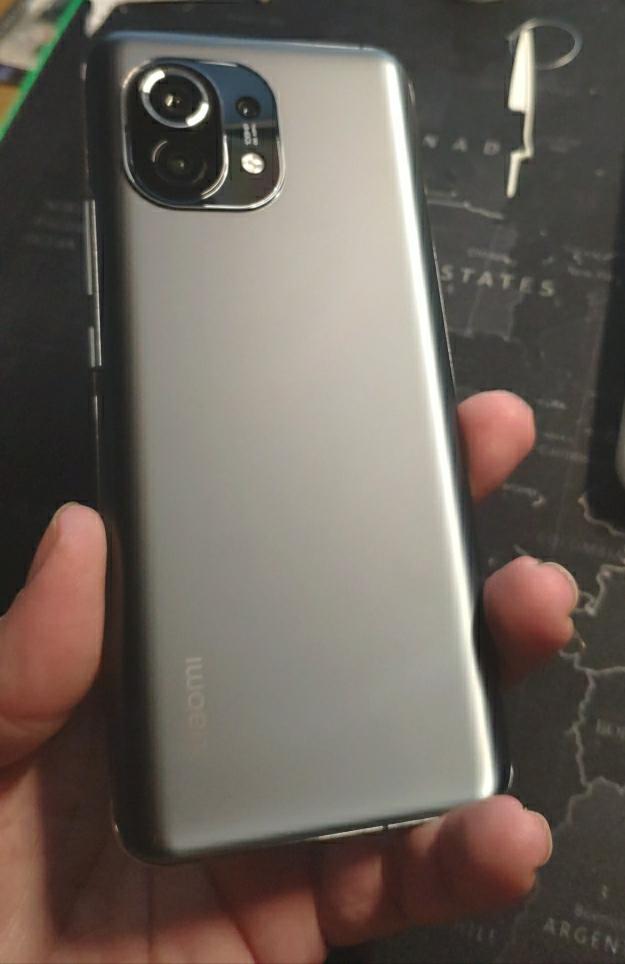 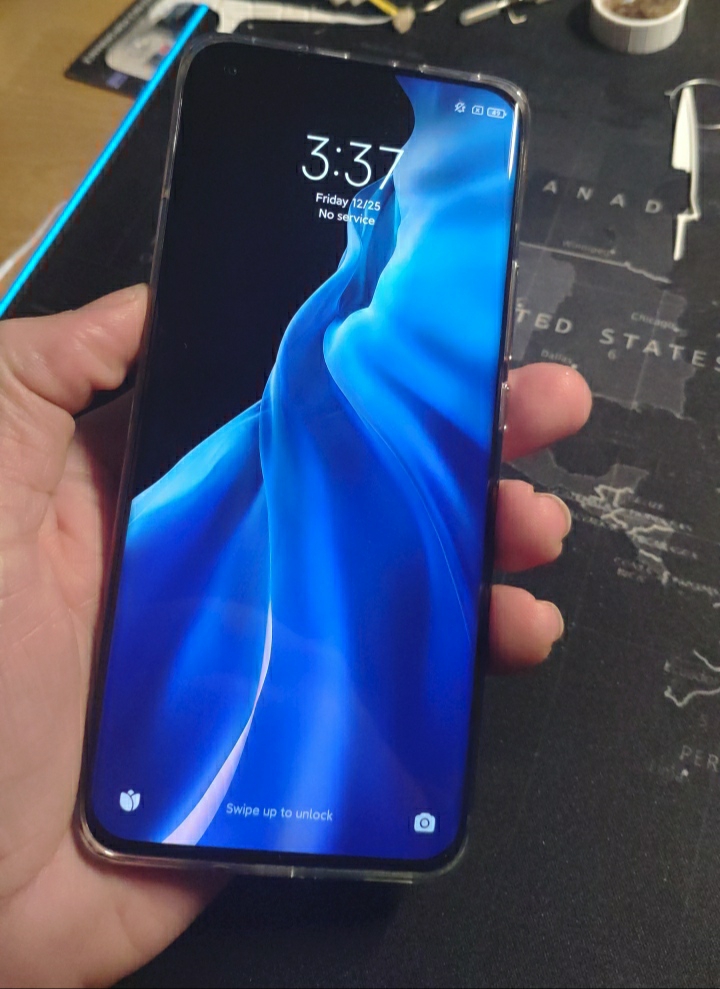 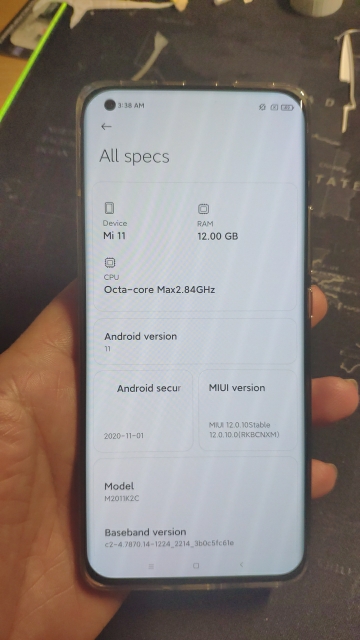 My Mi11 8/128 is on January 15th arrived at me. For €580 on December 31th ordered in the CECT Shop plus €40 shipping and insurance.
Now I wait another 100 hours until the unlock and will flash the xiaomi.eu via Fastboot.
Regarding the Mi11 Pro, i can only say that a few more watts when charging and the expected periscope camera are certainly not worth the much more expensive surcharge. The Mi10 has also sold more in Europe than the Mi10 Pro. Ultimately, nobody is willing to pay €1000 for a smartphone. Neither do I believe that the regular Mi11 in Europe is going well at the assumed €800. 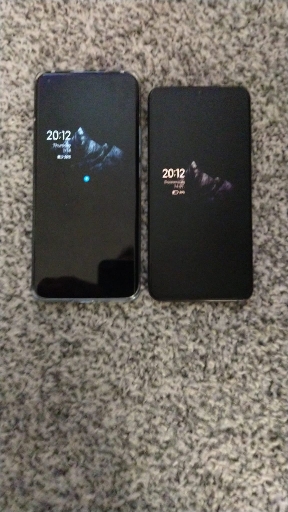 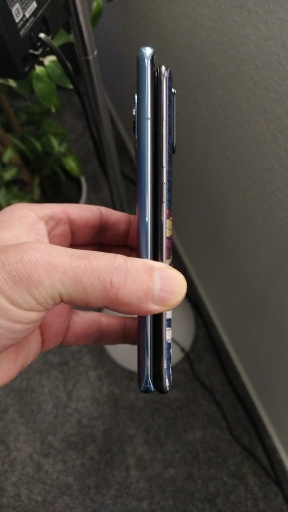 Mi 11 Pro (no global version) worth it or should I flash?

B
The ~ultimate guide to unlock bootloader, use twrp, flash beta from stock rom, setup and hide magisk + edxposed for mi 10 umi, use LP, plus extra tips