Igor Eisberg said:
Nope. Completely normal. The command line window is closed when flashing is done (unless run as a command from cmd/PowerShell instead of double clicking the script), nothing unusual.
Click to expand...

MeiGuddet said:
He didn't ask for help, he just made a statement. So spare your nerves, take it as it is and move on
Click to expand...

So spare your useless "moderator mode" nerves, and like you said, move on
Reactions: h.gobbah, LOLO9393, biscoot and 1 other person
B

Can someone help me when I write message ,my Gboard dont vibrate. I turn on Heptic,try everything but can not find.
In setting vibrate on touch. But not on Gboard before was working fine. Any idea how to setup?

jjoeshua said:
Can someone help me when I write message ,my Gboard dont vibrate. I turn on Heptic,try everything but can not find.
In setting vibrate on touch. But not on Gboard before was working fine. Any idea how to setup?
Click to expand...

Did you enable Haptic feedback in both phone settings AND gboard settings? It works fine for me

moxaneat said:
Mi11 venus my phone got issue with call
Most of the time when i answer a call the other end usually hearing echo of their voice
Is it a known bug or just me
Click to expand...

no problems on my mi11

Has anyone issues with Sygic on Mi 11 Lite 5G (Renoir)? There's a problem with the maps since June & Sygic Customer Service doesn't find any solution. Any help, trick please? Thank's in advance!!!

why doesn't the Google app appear to be included in the quick list?

I noticed a bug:
If I answer a call via Bluetooth headset, I can't switch to phone ear speaker during the call... I have to hang up and call again with Bluetooth off or Bluetooth headset disconnected.
Has anyone the same problem?
Thank you.
S

Has someone testet VoNR and can activate it on beta rom . I'm on stable , it shows the button but i cant activate it 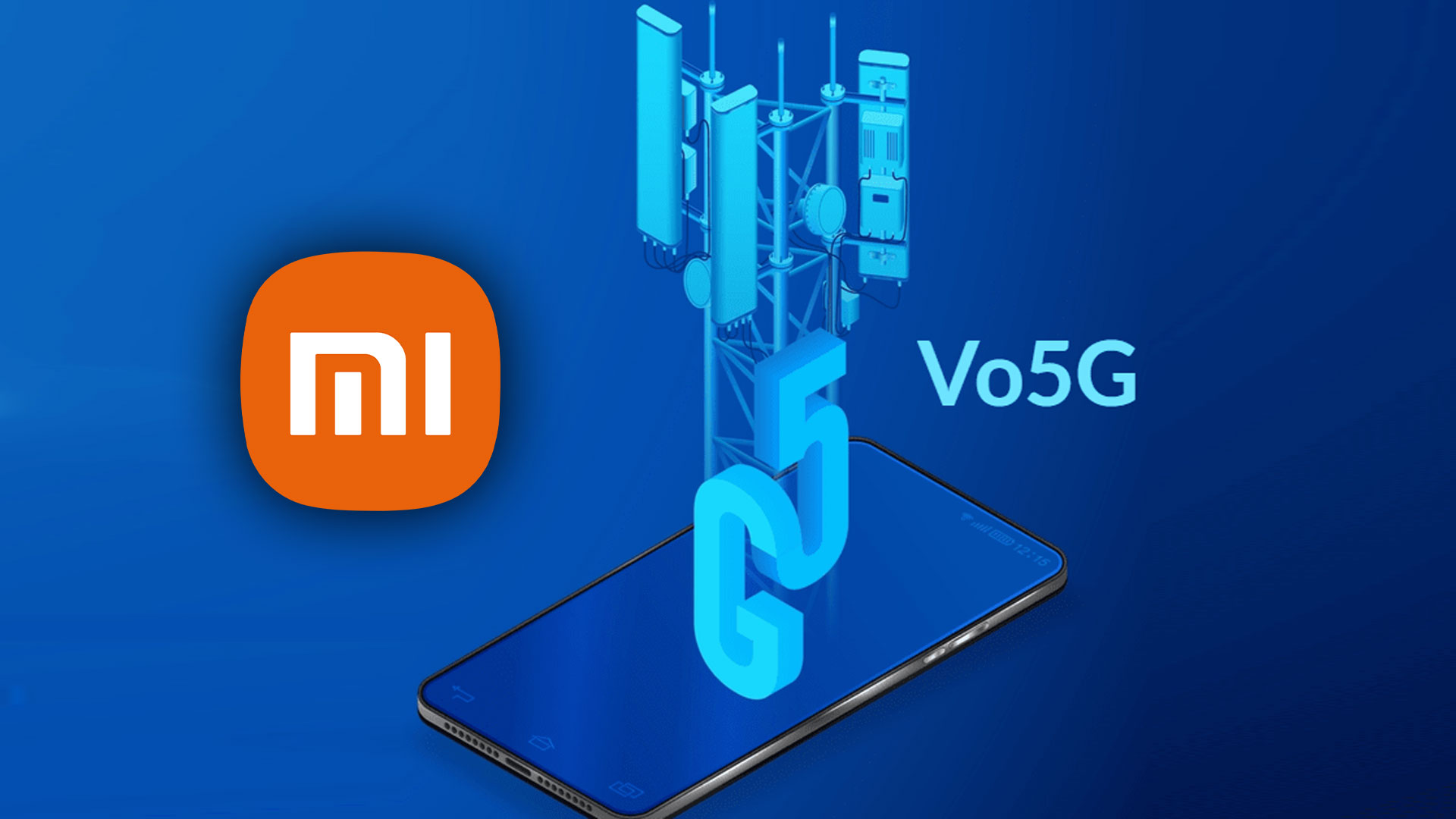 Sakai said:
Has someone testet VoNR and can activate it on beta rom . I'm on stable , it shows the button but i cant activate it

I have two sim cards installed and i'm from Austria. Magenta ( T-mobile) and A1. On both i have the option for VoNR but i can't activate it. I am on the last stable Rom on my Mi11Pro

The Search App work only if you use App Drawer mode...i Always used Classic Mode from 2 years...and it seems really strange to me that you can no longer search for apps with a simple swipe up
C

I also have the problem on MI11 since MIUI13, the maps are downloading but not installing; Sygic support only returns auto replies which don't help and can't reach them otherwise.
P

I get soft reboots and sometimes full reboots on my Mi11 lite 5g. Just sometimes, but they are coming from out of no way.
I didn't have that on the version before
R

Igor Eisberg said:
Ah! And I expected to wake up this morning and see 1 million USD in my bank account. What a coincidence!
Seriously now, things don't just happen by themselves, this ROM doesn't exist thanks to a miracle.
Expectations based on irrelevant "news" about China ROM that you read on random blogs will lead you to disappointment, because Xiaomi promised nothing regarding these widgets being planned with international support in mind.
Click to expand...

Is there any known bug about Google Drive backups? Mine just keeps dissapearing after a few days

Colder1989 said:
The Search App work only if you use App Drawer mode...
Click to expand...

That's not the Search app, it's the launcher's built-in app search function which has been part of the App drawer layout ever since the launcher got this mode.


Colder1989 said:
...and it seems really strange to me that you can no longer search for apps with a simple swipe up
Click to expand...

Nothing strange here. The Search app we're using on all devices with Android 11 or lower is like from MIUI 7 or something. It doesn't work on Android 12 (crashes). Newer versions of the Search app than the one we have are all fully online, backed by obfuscated JavaScript code with Chinese (and some English) texts and zero support for adding more localizations. Not very useful to us.
Reactions: Motox, biscoot and JiaiJ

Anyone using this rom and a game controller? Can you please confirm touch can be mapped where there is no native controller support?
L

Anyone here knows if "Pure Mode" is enabled on this build? Can someone provide steps on how to enable it?

zmasabujon said:
Hi Wiesel, thanks for the response and could i ask you to find out which channel is communicating with your device?

Otherwise, I'm sure the problem is in the ROM.
I tested all versions released here (Stable and Weekly) and always with data formatting. The latest version that also works with channel 153 on Mi 11 is 21.11.17, any other released version does not see this channel.

A colleague also has a Xiaomi Mi 11 and the phone behaves exactly the same.

If I downgrade my software or colleague MI 11 to version 21.11.17 or older, I can see this network and channel and Android Auto works without any problems.
My wife and daughter have Xiaomi Mi 11 Lite and Xiaomi Mi 9, both have official software, Android Auto works wirelessly in these vehicles automatically and sees channel 153 on all devices.

As Moskito writes, channel 153 is not allowed on the router in Germany, but this only means that this channel is not among the freely available channels in either Germany or the Czech Republic. But it falls into the channels that are subject to registration and international companies like the automotive can use them, provided they meet certain conditions.

If anyone more experienced knew how to get a WIFI driver from an older version of ROM and get it into a new one, I would be very grateful to him and I would easily make some further attempts.
Click to expand...

I have exactly the same situation - car radio Kenwood DMX-9720XDS and phone Xiaomi Ultra 11. Wireless AA was functional on 12.5. does not work on Miui 13.
M

Colder1989 said:
The Search App work only if you use App Drawer mode...i Always used Classic Mode from 2 years...and it seems really strange to me that you can no longer search for apps with a simple swipe up
Click to expand...

I use nova launcher from app store since Samsung S2 and it's always working. There you have the classic Google search bar as widget and you can search there for installed apps too. Beside it has an app drawer with search too.