Guys the Anti Roll Back affect only android 8.0 phone?

Installing the MIUI 10 in my Redmi 4x i'm safe?

Does anyone have fully working PIP for Youtube?
On mi5 it appears to be very, very rarely working.

lLukDreams said:
did it work? i assume yes, it should ^^
Click to expand...

Every thing is okay and smooth on Mi Mix 2

Cane you link me the twrp ? Thank you
R

Request. Please would you enable fulldisplay plus capacitive touch at the same time. When I use fulldisplay buttons are disabled.
Reactions: cobben
E

need help. how come i dont have ai preloading under miui lab on my 4x while other redmi 4x users have it?

Installed just now on MI4S. (French language)
All functions tested seems to be ok vut to be see check deeper.
New screen are very clear and pleasent.
Good first impression and good job
Thanks to all development
Best regards.

koukoubaja said:
After twrp update to version 3.2.1 finally get MIUI 10 in Jason (Mi Note 3).. wow.. i love It! Finally face unlock be back and is very fast
Click to expand...

Which exactly version of Twrp - link? And what do i have to format before and after install the rom ?
Thanks
M 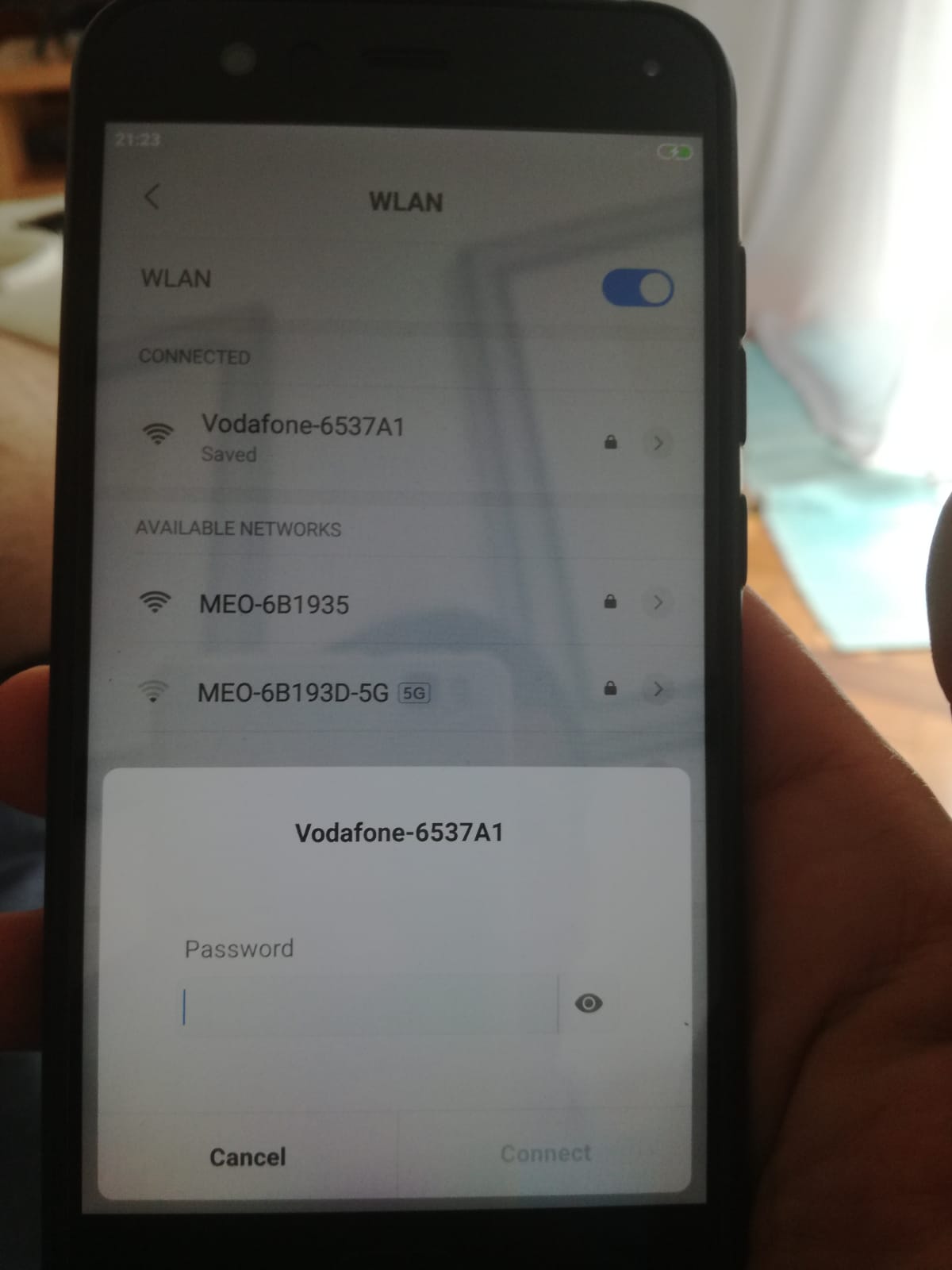 Hello everybody, question, I'm on RN4, I can't turn off navigation buttons- I try to use gestures, but as the buttons are still on, it's nearly impossible. Any ideas?
W

mojitomaster said:
Hi to All,

What about using an external keyboard? I stuck with that part aswell, used my PC keyboard and that did the magic :3
Reactions: mojitomaster
M

WhisT said:
What about using an external keyboard? I stuck with that part aswell, used my PC keyboard and that did the magic :3
Click to expand...

How can I do that? Can I use my laptop keyboard?

Yep, u have to connect in a free wi-fi so u don't have to put password (better if u use tethering from another mobile)

Thanks a lot guys!

mojitomaster said:
How can I do that? Can I use my laptop keyboard?
Click to expand...

mojitomaster said:
Hi to All,

I had the same problem. In the end I solved it by trying to activate it first. In this section the keyboard is shown, and you can enter the wifi key, copy it, and then paste it in the wifi connection section.
W

I use Redmi Note 4, will there face unlock ever be back to this device? I really liked this feature. Thanks in advance

As the OTA does not work, I was forced to update my Redmi 4X manualy, via updater. All was fine, the TWRP 3.0.3 did it expected, I wiped cache/dalvik after the update and before first boot, which was a little long (few minutes) but finally I can write the post.

My Redmi 4X runs ok, it looks like all is working as expected, however I noticed few bugs:
1. No notifications on lock screen, along with notification light.
2. Double counter on app badge (Inbox shows me 2 messages when there is only 1).
3. Since few updates Wallpaper Carousel flower in top right corner on lock screen is not showing. My theme is default.

As U probably noticed, I'm still using old TWRP 3.0.3. I installed it when I was moving from stable to Xiaomi.eu, img is always available on first page of any new weekly ROM. Once I updated it to some newer version, but during the rom update process it was asking for some encryption password, so I moved back to 3.0.3 for Xiaomi.eu and I don't have the issue with password. As I noticed some of U suggest to update the TWRP. The question is where the newer TWRP for xiaomi.eu ROMs can be found? If there is no such IMG, should I backup my data, wipe cache/dalvik/system, update the TWRP, install the ROM and restore data from backup? If I will do that, will is TWRP going to ask me for password during ROM upgrade process?

Thanks for Your work and I'm looking forward for next, more stable and optimized xiaomi.eu ROMs.
R